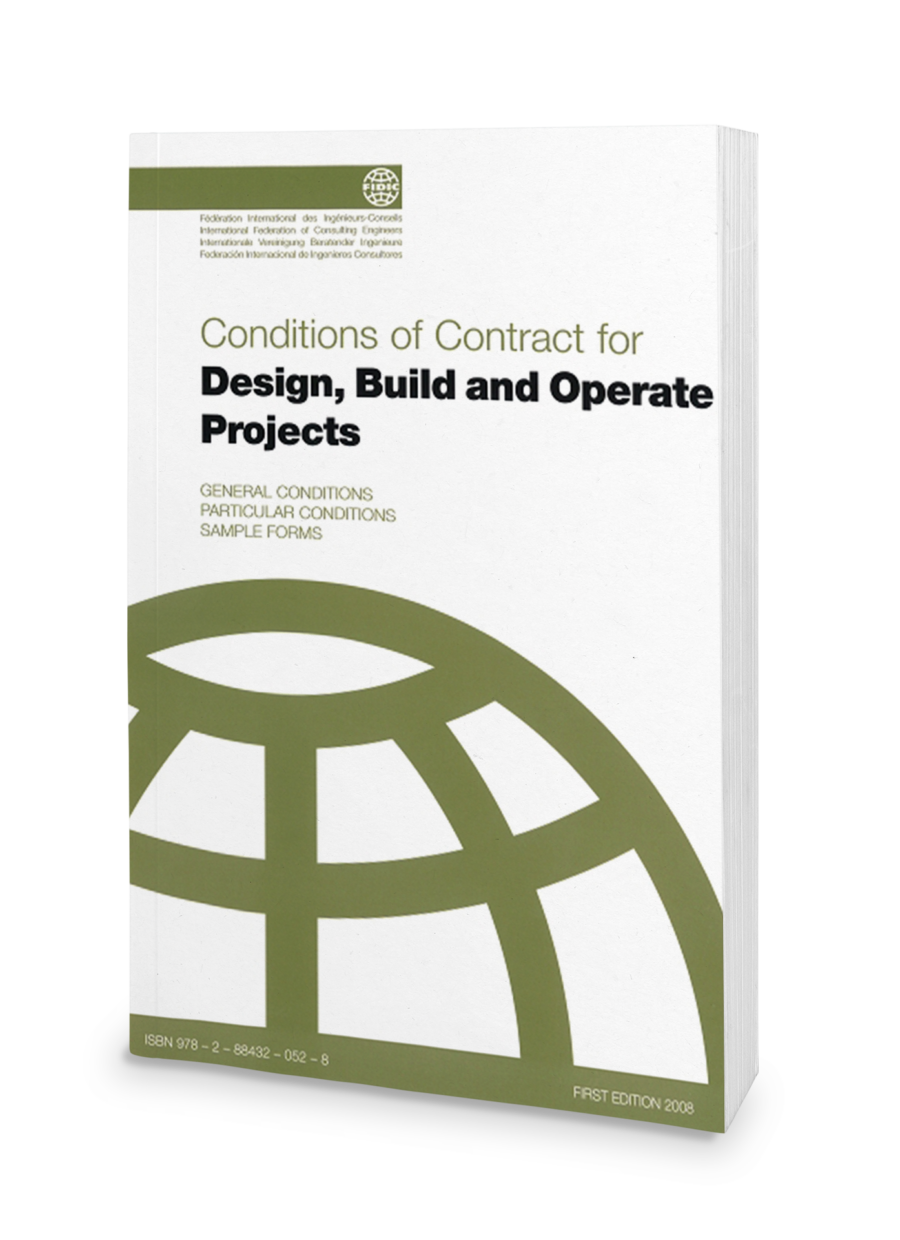 By publishing the Gold Book in 2008 FIDIC answerd on a growing need for a document which combines a design-build obligation with a long term operation commitment. FIDIC has chosen to adopt the green-field Design-Build-Operate scenario, with a 20-year operation period, and has opted for a single contract awarded to a single contracting entity to optmise the coordination of innovation, quality and performancem rather than award separate contracts for design-build and for operation. The Contractor has no responsibility for either financing the project or for its ultimate commercial success.

The document, as written, is not suitable for contracts which are not based on the traditional Design-Build-Operate sequence, or where the Operation Period differs significantly from the 20 years adopted.

The document is recommended for general use where tenders are invited on an international basis. 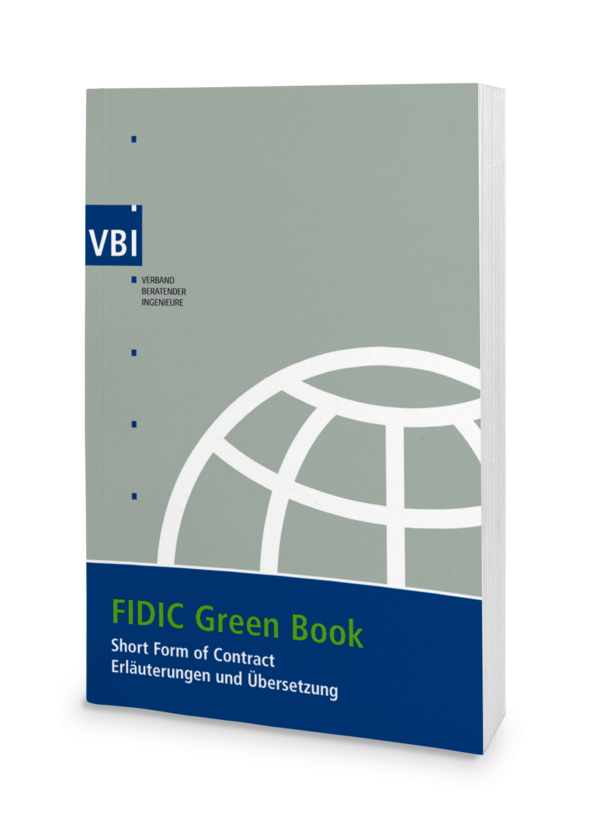 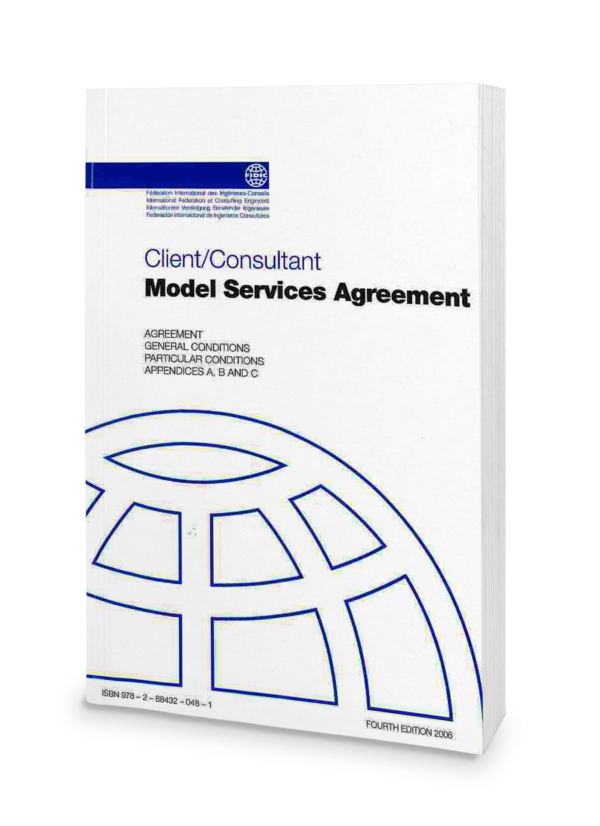 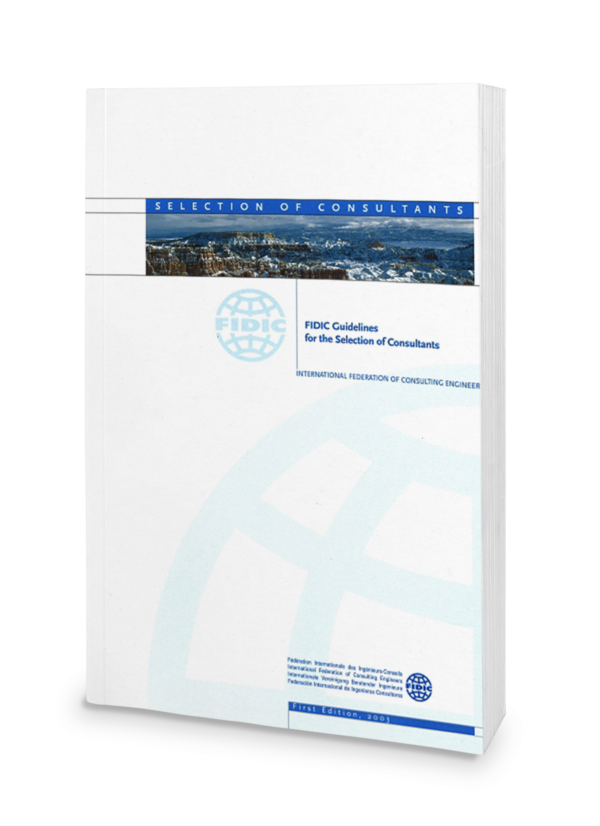 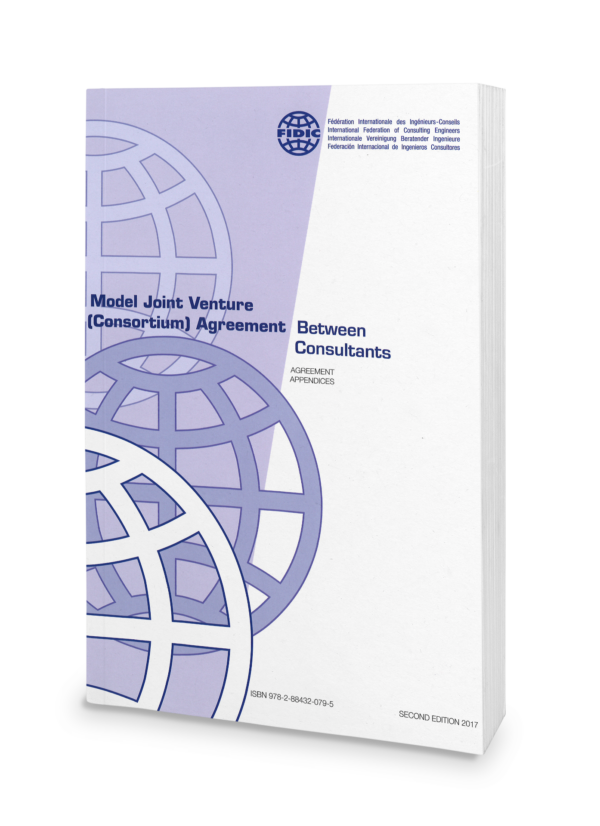